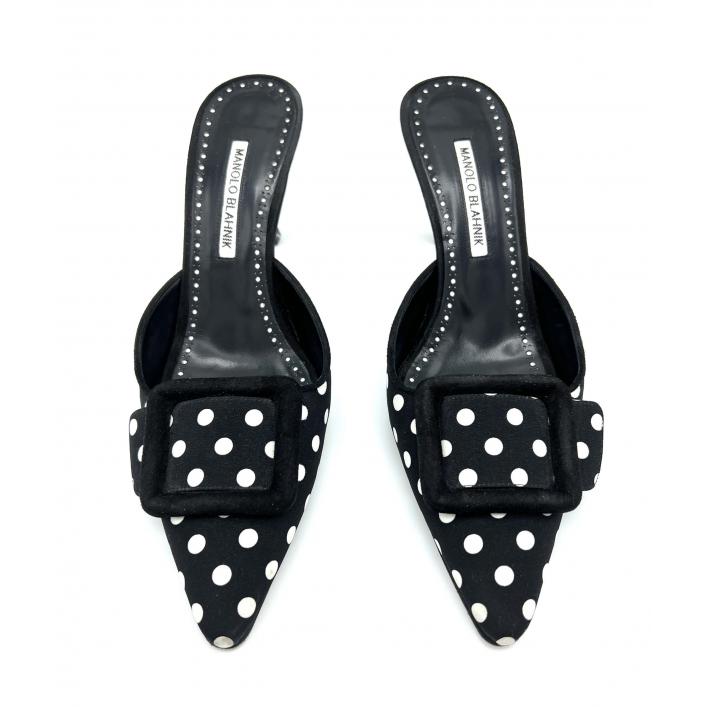 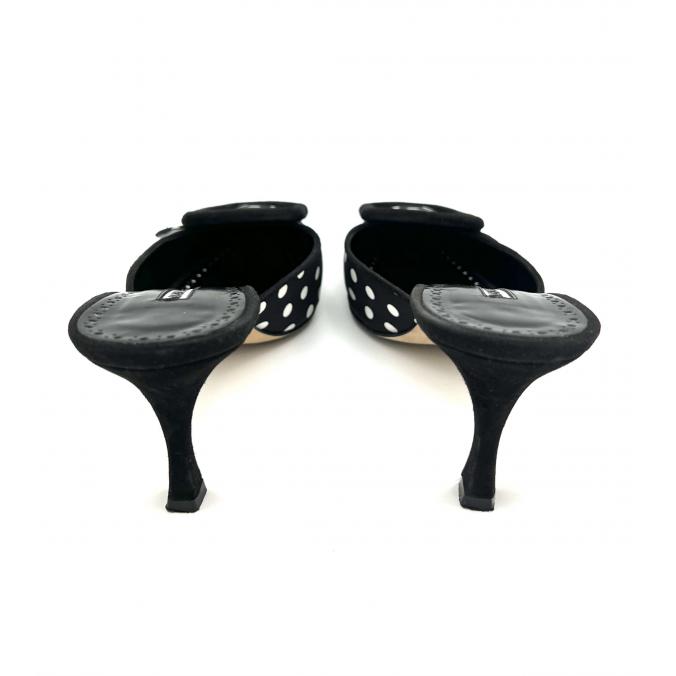 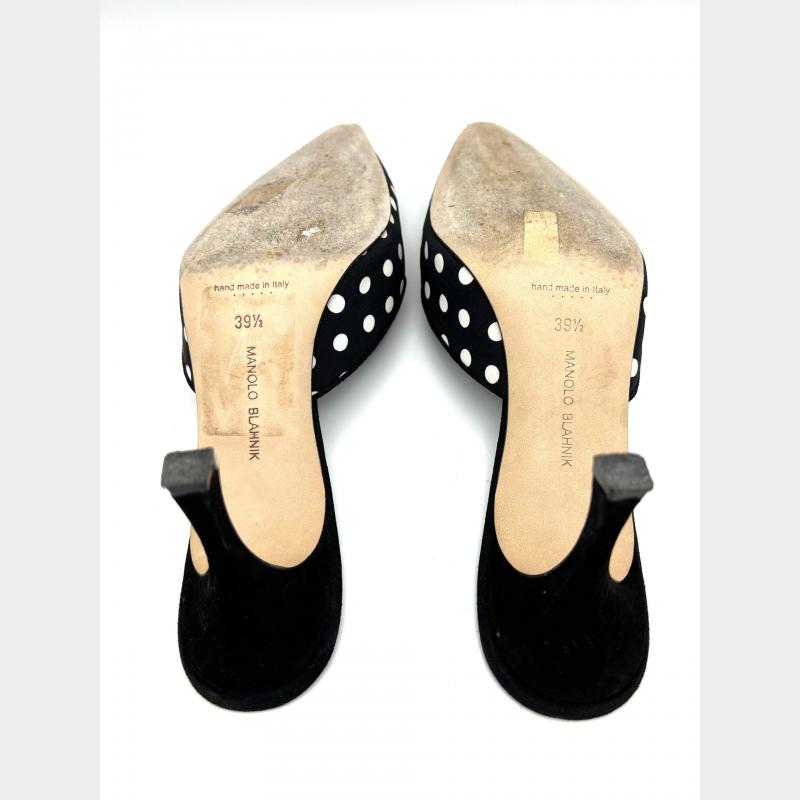 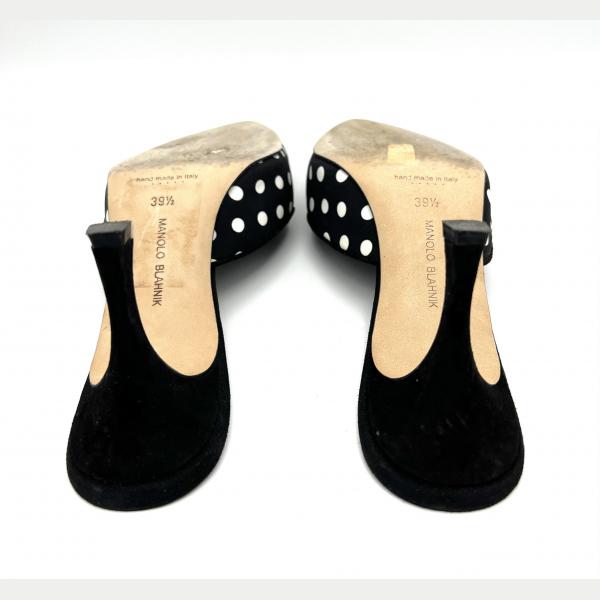 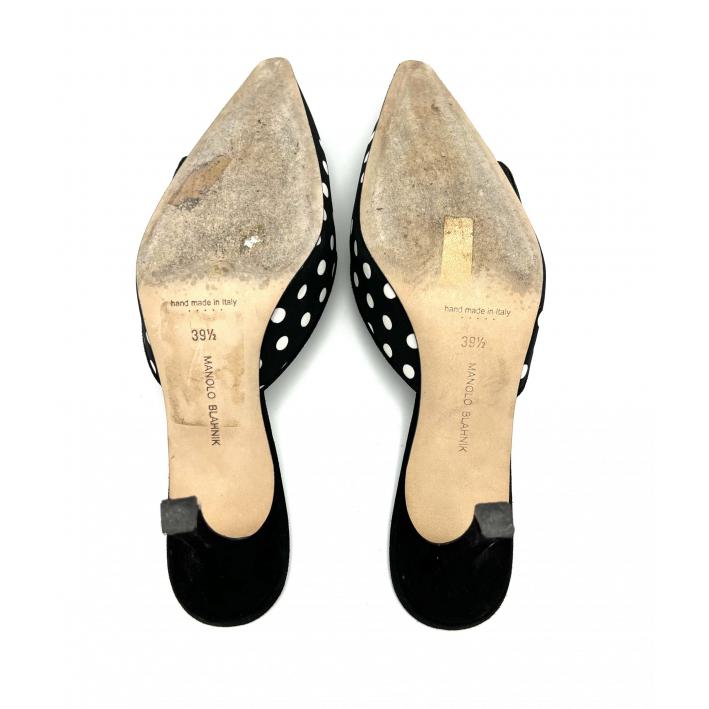 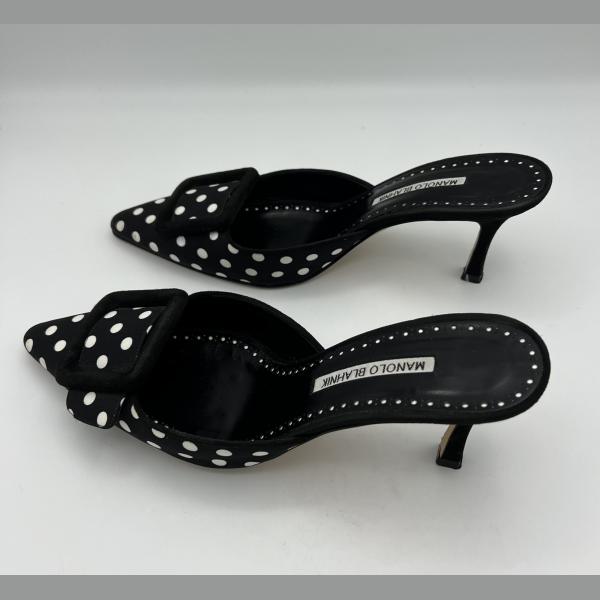 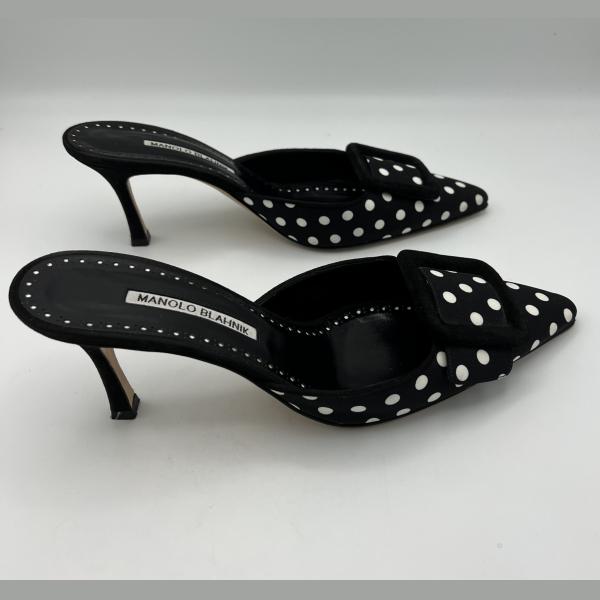 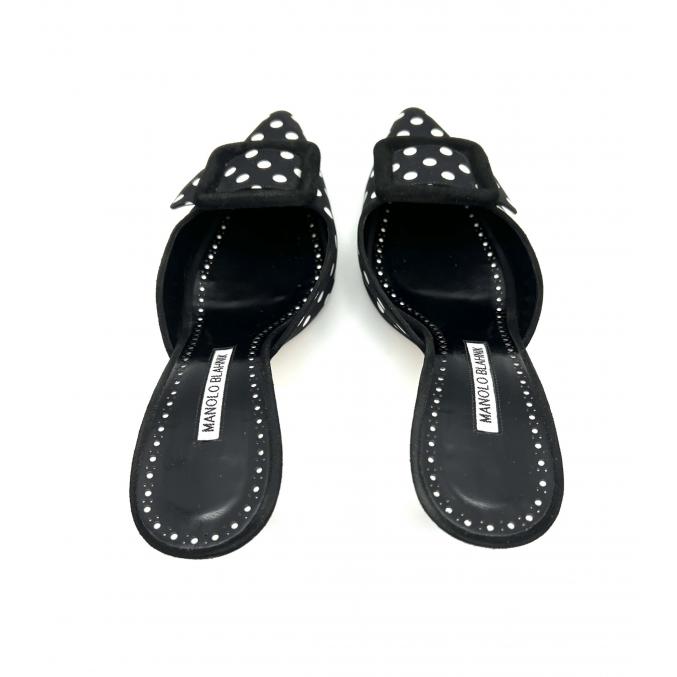 Over 50 years Manolo Blahnik has been the main creative force behind his iconic shoes. Being involved in both design and production processes, Manolo Blahnik puts his name on his creations for a reason. Each shoe prototype is made by the Master himself to be recreated by the factory workers afterwards.

​During the brand lifetime, Manolo Blahnik shoes has been endorsed by many celebrities. Twiggy and Bianca Jagger, Princess Diana and Meghan Markle, Rihanna, Jennifer Lopez — this list can go on and on. Manolo defines luxury footwear and does it with passion and excellence.

​The talent and impeccable quality of the Blahnik shoes are not only acclaimed by the famous clientele and customers all over the globe. He became the first shoe designer who’s work was showcased in London’s Design Museum. In 2007 Queen Elizabeth appointed him as an honorary Commander of the Order of the British Empire.