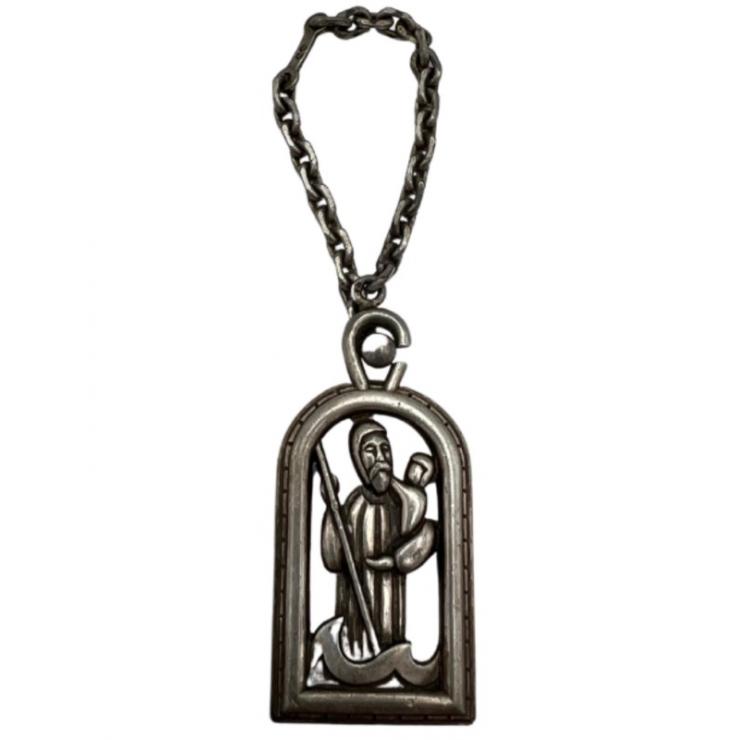 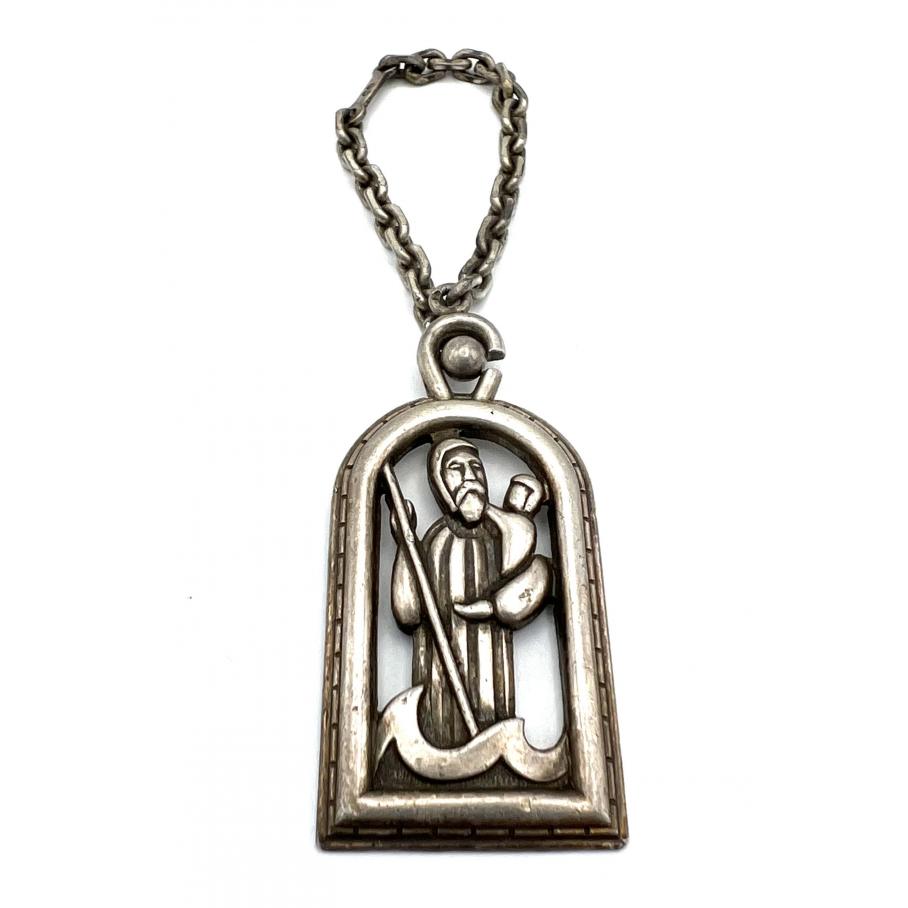 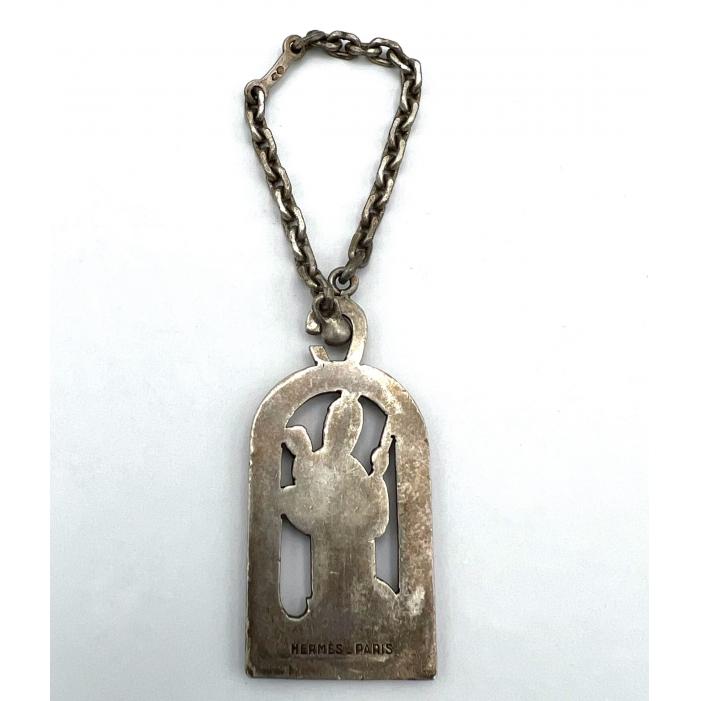 ​St. Christopher charm is believed to protect travelers and also symbolizes good luck. The figure is mounted in the arched frame that in Roman and French culture represents leaving the past behind and entering the new life.

​​This silver Hermès charm is a stylized as an old little icon to emphasize its spiritual meaning. It is a great gift for your loved ones — or for yourself.

​In the fashion world Hermès is an outpost of history, traditions and a perfect taste.

​In 1929 Hermes clothing emerged as a new project of the leather goods maker. Within two centuries Hermès brand established itself as the most reputable in the fashion industry. The Hermès bags status is no less then iconic. Rare Hermes scarves are collectable similar to art pieces.

​To complement Hermès customers’ look, the brand introduced the first jewelry line in the  mid-1950s. But the very first Hermes jewelry piece was the Filet de selle bracelet. It represented the equestrian roots of the glories brand heritage. Later on, in 1976 famous Hermes enamel bracelets were introduced to the public. Until today they feature scarf prints.

​Vintage Hermes pieces retain its value over the time and are a subject to pursue among the experts. At Nadine Krakov Collection we’ve got you covered with a number of Hermes items along with the other  vintage designer clothing brands .